The Steam Link app is not available in Amazon's App Store but only in the Google Play Store. Therefore it has to be installed via side loading. After 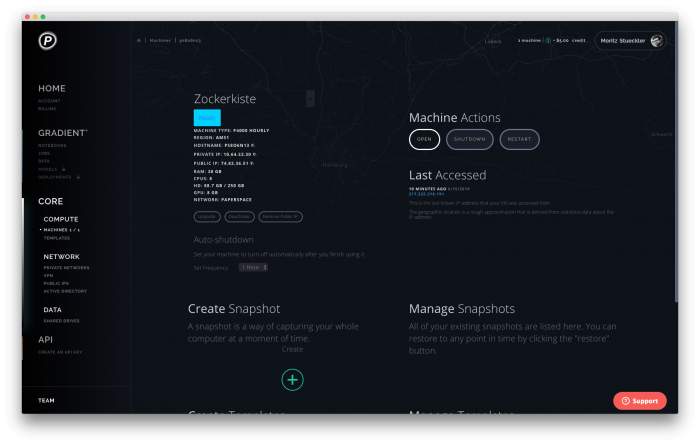 The Steam Link app is not available in Amazon's App Store but only in the Google Play Store. Therefore it has to be installed via side loading. After we allow installation from unknown sources in the settings, we quickly find unofficial sources via Google from which the apk files can be downloaded from Google's Play Store.

The corresponding package quickly finds its way to the stick via the downloader app and can be installed there without any problems. In this test, we used the Steam Link app version 1.1.4.

Other popular candidates are Amazon's own Fire TV controller or the universal Steam controller. We used the current generation of controllers from the Xbox One S. This controller is available for less than 50 euros and is immediately recognized by Android and Steam.

If you prefer to use a wired controller, you need a USB OTG cable whip, which divides the only micro-USB port on the Fire TV Stick into a power input and a conventional USB port.

Paperspace: game computer in the cloud with hourly billing

A cloud desktop computer from the provider Paperspace serves as the Steam server on which our games will be run. For an introductory fee of 5 US dollars and an hourly rate of 40 US cents during operation, you can rent a mighty Windows gaming computer: A Xeon E5-2623 v4 with four cores and up to 3.2 GHz, including 30 GB of RAM and a Quadro P4000 (which is between a Geforce GTX 1060 and a Geforce GTX 1070) ensure decent 3D performance. If that's not enough, you can also book more robust packages.

The computer is located in the provider's only European data center in Amsterdam and is connected to the Internet via a gigabit link. To access the computer via Steam, it is also advisable to book a static IP address for three dollars per month. The alternative via dynamic DNS provider did not work in the test.

The cloud computer usually has to be started via the Paperspace web console. This can also be done via a smartphone or the browser on the Fire TV Stick but requires the time-consuming entry of access data. Alternatively, the computer can be started by a bookmark on the start screen of the Fire TV Stick and a connection to the programming interface of Paperspace. 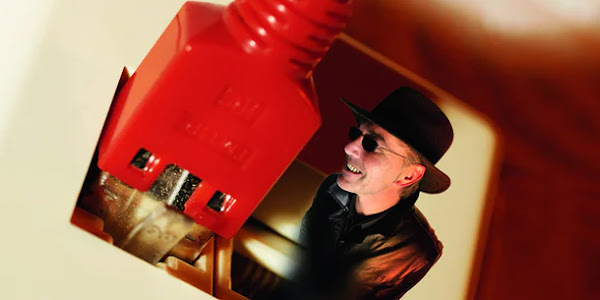 The Federal Ministry of the Interior relies on the source TKÜ for criminal prosecutors to bypass encryption. In doing so, it wants to forego a statut…